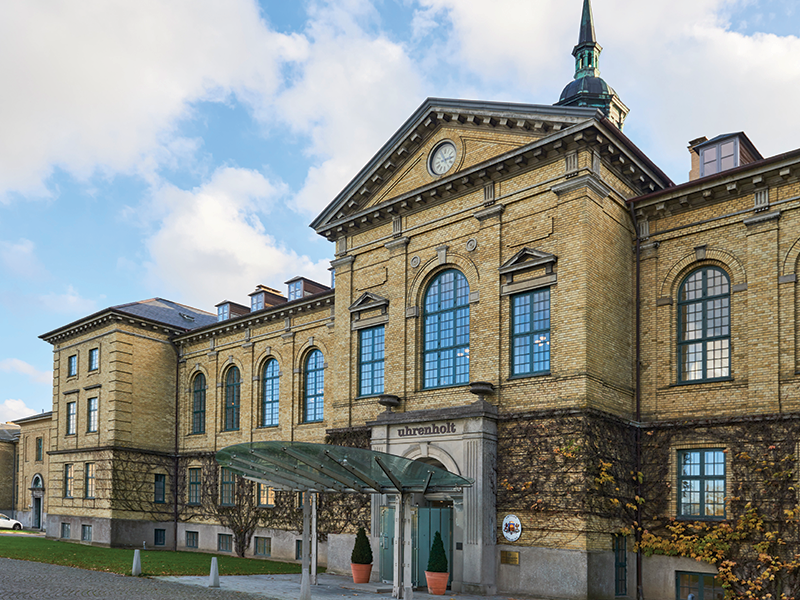 Uhrenholt was founded in Denmark in 1978. Today, we have local offices and representatives in more than 20 countries worldwide. Take a stroll down memory lane and read our history headlines.

Frank Uhrenholt founded Uhrenholt on 1 April 1978. Only two weeks later, he took on his first employee. The main business was international trading of table cheeses and cheese for processing, and soon Uhrenholt became one of the largest privately owned dairy companies in Denmark.

An Untraditional Company Name
In the 1970s, it was common to add words such as ‘International Trading’ or ‘Global Trading’ to the name of an export company, and nobody would have dreamt of using a distinct name like ‘Uhrenholt’ for an international business – in France or Italy, nobody would be able to pronounce it, and in Japan, it would be literally impossible.

However, Frank Uhrenholt remembered a client from his early career whose name was so unusual that he had to make an effort to memorise it. This was 35 years ago, but he still remembers the client’s name perfectly well. Consequently, he decided to call his own company ‘F. Uhrenholt A/S’. Nothing more, nothing less. And we still carry this company name proudly around the world today.

A Family Business
In 2007, Frank Uhrenholt’s son, Sune Uhrenholt, took over the role as CEO. In the years to follow, he initiated a profound restructuring of the company to include sales to the retail channel and a focus on branded products. 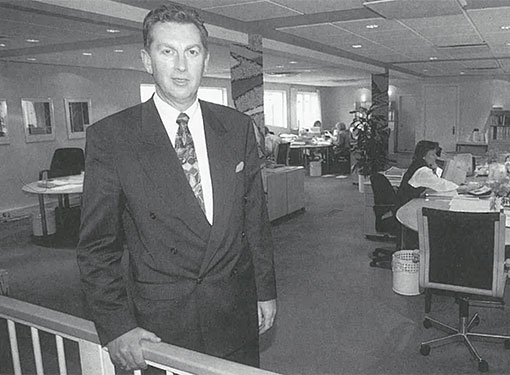 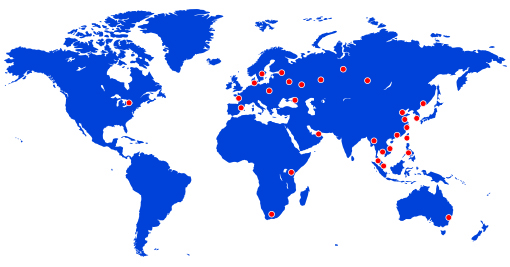 Uhrenholt’s first overseas office was established in 1998 in United Arab Emirates to cater to customers in the Middle East. A few years later in 2001 a purchasing office was opened in China and shortly afterwards a sales representative in Malaysia to monitor the markets in Southeast Asia. Today, we have local offices and representatives in more than 20 countries worldwide.

Our global presence is an essential element in our approach to the food industry. It gives us a unique advantage in quickly identifying and responding to new trends and opportunities in current and potential markets – to the benefit of our customers around the world.

The Story Behind the Logo

When Uhrenholt’s founder Frank Uhrenholt created the company logo, he was inspired by the famous Danish author Hans Christian Andersen and his fairy tale about the steadfast tin solider who went out to conquer the world. Frank Uhrenholt folded the ship logo from a newspaper page and painted it red and white.

In 2009, the logo was redesigned to illustrate the modern, international food company that Uhrenholt has become over the years. The ship is now simplified and mirrored in the water in order to visualise Uhrenholt’s activities as agile reflections of the surrounding world and the opportunities it offers. 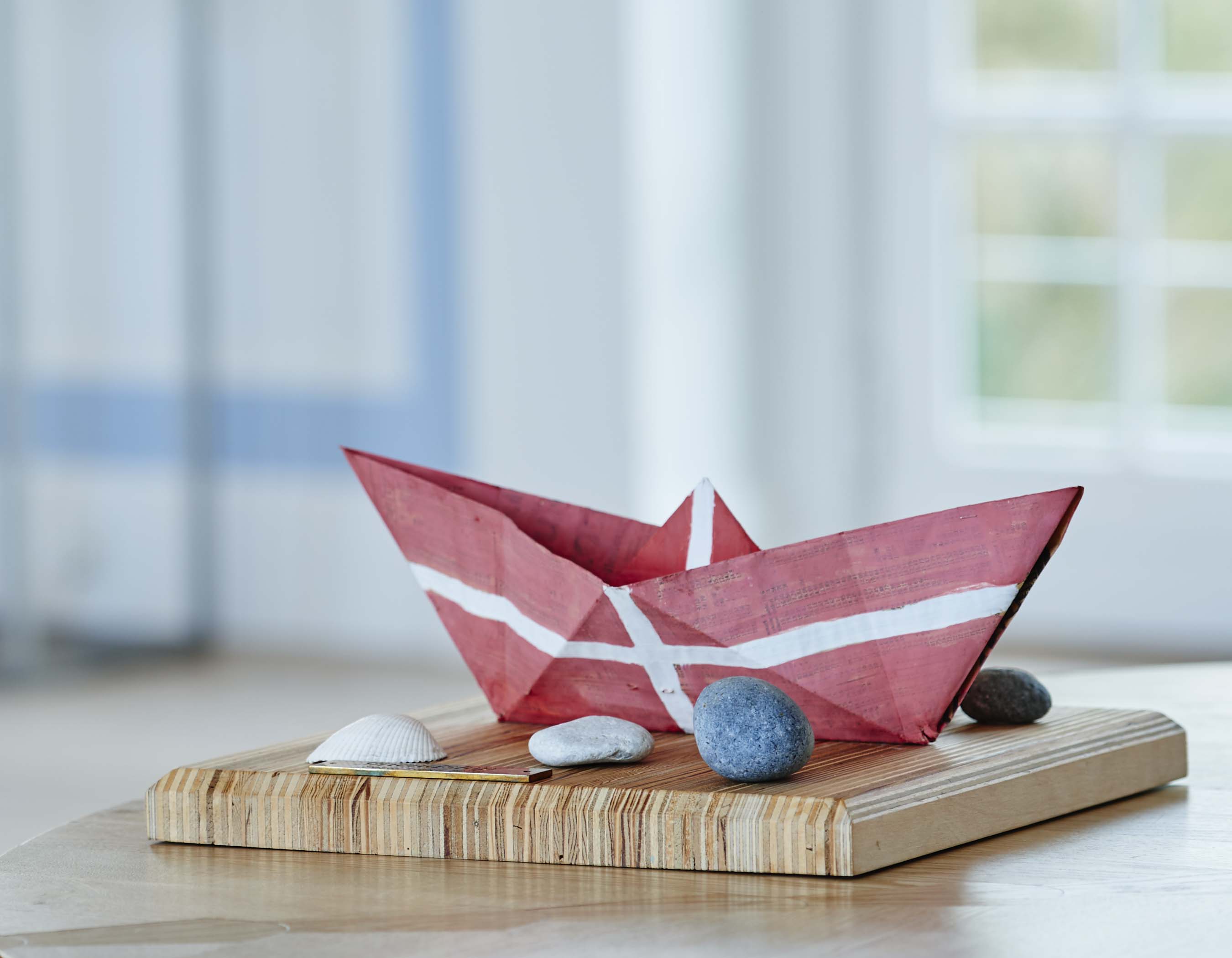 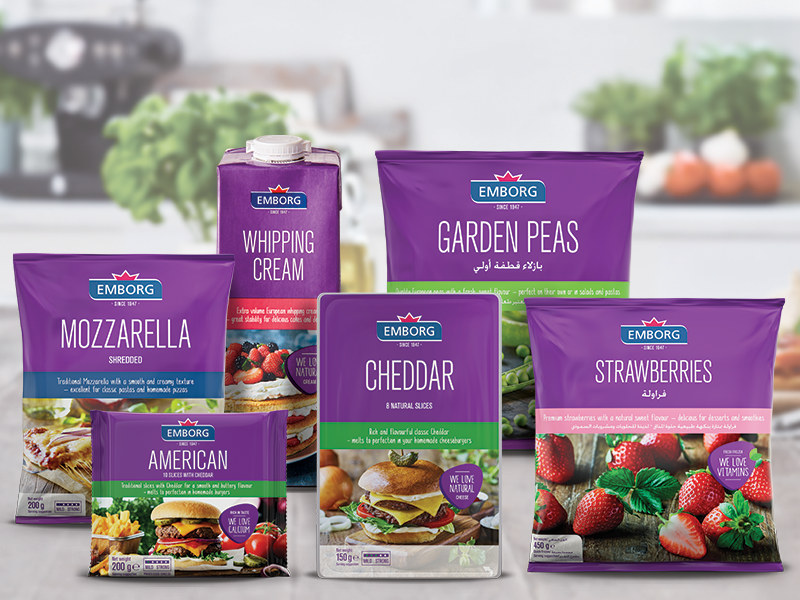 The acquisition of Emborg Foods in 2005 allowed Uhrenholt to merge the activities of the two companies and
market them under an even more expansive Uhrenholt name. Today, Emborg is a global brand with over 300 products available in 84 countries. The product portfolio covers a wide range of dairy, frozen vegetables and berries, as well as plant-based products.

With confidence and commitment, Uhrenholt invested heavily in the Emborg brand. Supported by thorough consumer research, a new design was developed featuring a deep, royal purple with a compelling consumer appeal. The new look was emboldened further with a new communication platform: “Bring the real taste home”, communicating the true taste and high quality of delicious Emborg food products.