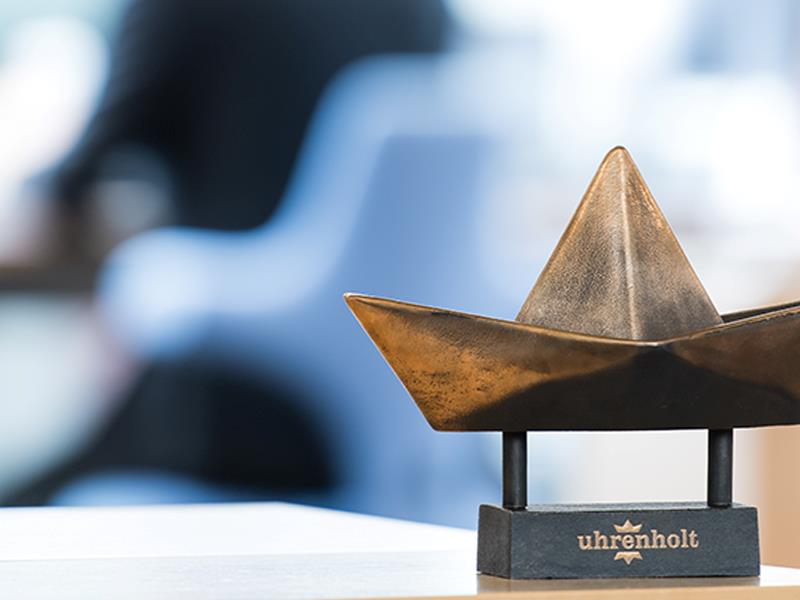 Following divestment of a loss-making venture in Russia, the global food company based in Fyn, Denmark, has realized an impressive turnaround, realigning around core business and building a strong platform for ongoing growth.

Following several years of financial deficits, Uhrenholt has undertaken an extensive, organizational review that has enabled the Fyn-based company to turn a corner, with a return to strong, positive results now forecast for 2020.
“We have spent the last few years trimming down our organization to focus 100 % on our core business, specifically the global sale of dairy products and frozen vegetables, as well as the development of our own brands. All markets are performing better than projected, and on that basis, I expect that 2020 will yield one of the best results in Uhrenholt’s history”, says Sune Uhrenholt, CEO of Uhrenholt.

Uhrenholt’s two core business divisions, Consumer and Trading, are both demonstrating positive trajectories and are equally responsible for the company’s performance improvements. Being well past the halfway mark of the financial year, Uhrenholt expects to wrap up 2020 with an eight-figure profit. 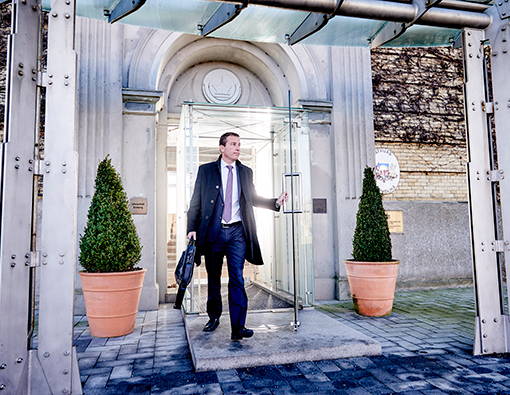 Russia-exit contributed to the high deficit in 2019

The positive 2020 projections follow an extensive restructuring undertaken in 2019 focusing on the divestment of loss-making activities in Russia, which incurred costs of 30 million DKK contained within F. Uhrenholt Holding A/S’ recently reported 2019 deficit of 31.9 million DKK.

CEO of Uhrenholt, Sune Uhrenholt, admits that conditions in Russia have posed a major challenge for the company since the introduction in 2014 of Russian, government-imposed import sanctions on certain food and agricultural products from the EU. By the end of 2019, however, the Russian business exit has been completed, and at the same time, all administrative functions were consolidated to the Middelfart headquarters, following a relocation of the sales and logistics support previously based in Aalborg.

For Sune Uhrenholt, the positive turnaround substantiates that Uhrenholt has a strong core business, which will provide a solid basis for further growth in the coming years. Now with 200 fewer staff in the company following the exit from Russia, the leaner and more efficient organisation has in fact enabled Uhrenholt to invest in a number of new strategic roles, with 20 new positions since established in the Middelfart headquarters.

One of this year’s great success stories is the 45 % growth in dairy and vegetable sales under the Emborg brand, with positive sales performance across all regions, but particularly strong in South East Asia.

Uhrenholt’s current success in the South East Asian market is the result of 10 years of focused business development efforts. While many other businesses were focusing on China, Uhrenholt chose to concentrate on other countries in the Asian region such as Malaysia, Thailand, Singapore, and the Philippines, which has since proven a vital strategic decision. Following several years of growth, Asia is now Uhrenholt’s largest market with the Emborg brand established as one of the strongest imported food brands in several countries.

CEO Sune Uhrenholt highlights the general perception in Asia of EU food products as being of high quality with exceptional food safety standards. Uhrenholt has seized this opportunity by promoting a narrative that says that good, healthy food need not be complicated nor expensive. To support this, Uhrenholt has also boosted its product development focusing on around one quarter of the Emborg brand’s growth coming from products that were launched within the last 36 months. 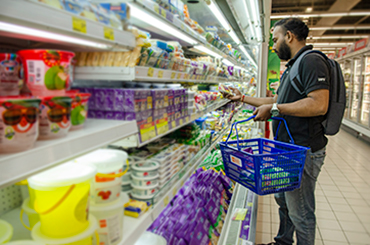