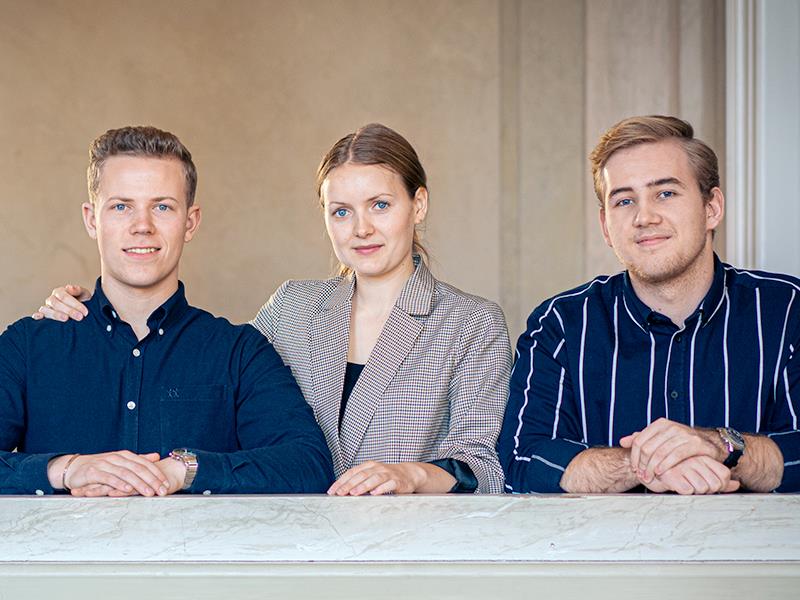 At Uhrenholt, we have our own apprentice programme
and over the years we have educated more than 75 apprentices.

Over the years Uhrenholt has educated more than 75 apprentices. They have primarily been educated as commerce students with a specialisation in sales.

The education programme takes 2 years and during this period the apprentice receives thorough training in all elements of the company's internal working processes from an order is received to the goods are delivered to the customer.

It is our experience that this particular education programme provides the right ballast whether the apprentice wants to stay in sales support after graduating or continue their career development in other areas. Get a little glimpse into how it is to be an apprentice in the video below. 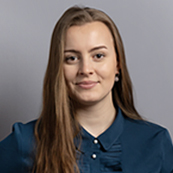 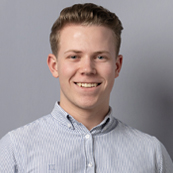 Uhrenholt has been awarded ”Apprenticeship 2015” in our region. We were elected among 20 companies in the region by the local Board of Education. The ceremony took place at the International Business College (IBC) in Kolding. It is a huge recognition for Uhrenholt to get this prize and we are very proud of the acknowledgement we get for the work we do with our apprentices.

“IBC and the local board of education has emphasized that Uhrenholt understands that an apprentice education is a combination of school theory and work practice. Furthermore the company shows interest in the school and makes sure the apprentices are challenged academically and gains knowledge about the company structure and working processes during the apprenticeship” says Education Manager, Bodil Kirkegaard Johansen in the press release.

Furthermore, our apprentice Joakim Lavgesen has been elected ”Apprentice of the year 2015” in the category sales/trade apprentice. IBC said of Joakim:
“Joakim has undergone a huge development over the last two years - he is always curious and eager to learn and he has a constructive approach to learning. Last but not least he is a fantastic friend to his classmates and he has an amazing sense of humor in everything he does. He deserves this prize”.

Today, Joakim has ended his apprentice programme and he now works as an Area Sales Manager at Uhrenholt. 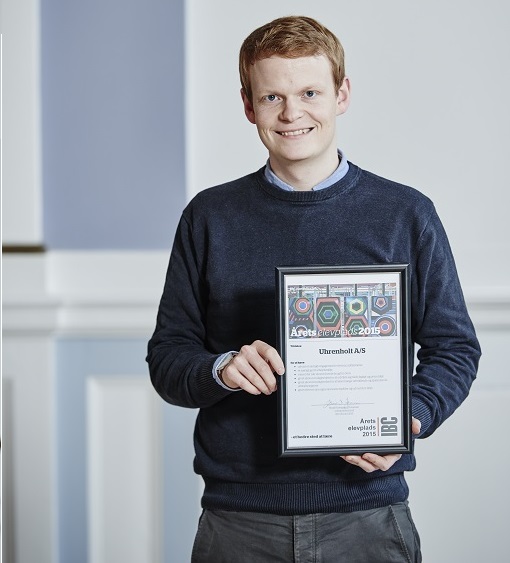 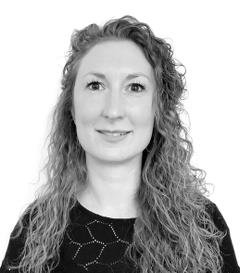 For more information about our apprenticeships, you can contact me
Vinnie Finderup HR Business Partner vif@uhrenholt.com

Don’t miss out on current news or vacancies