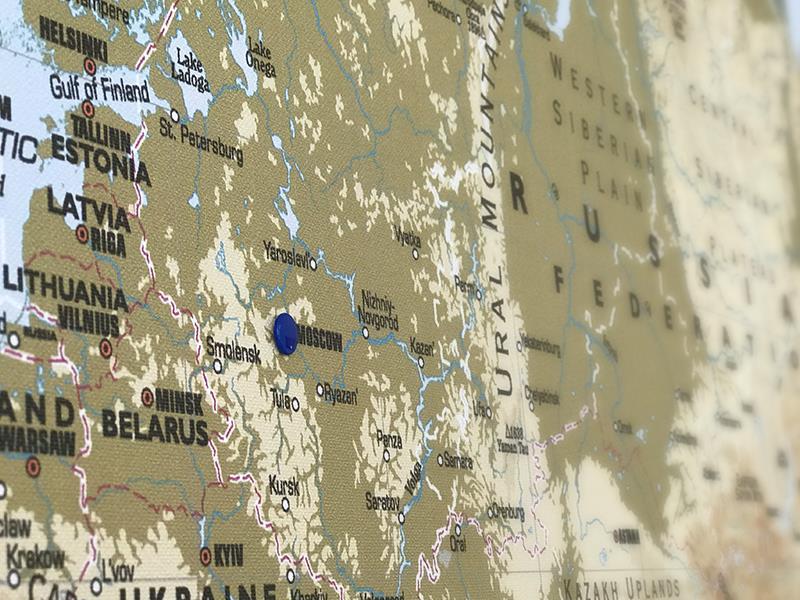 Our main business in Russia is distribution of products for Uhrenholt as well as for international partners.
We also sell to both the retail and foodservice segments offering a wide range of products.

Uhrenholt Russia has entered into collaboration with the makers of Bertolli and Carapelli olive oil. Bertolli is the largest olive oil brand in the world and Carapelli is one of the most premium. In Russia, these prestigious brands will be exclusively sold and distributed by Uhrenholt.

We are proud of this partnership following months of productive business planning and negotiations with mother company Deoleo. Group CEO, Mr. Pierluigi Tosato, says they look forward to forming a strong and long-lasting relationship with Uhrenholt Russia, who has extensive experience within this business area following past distribution of Filippo Berio olive oil. We look forward to expanding our mutual business in Russia. 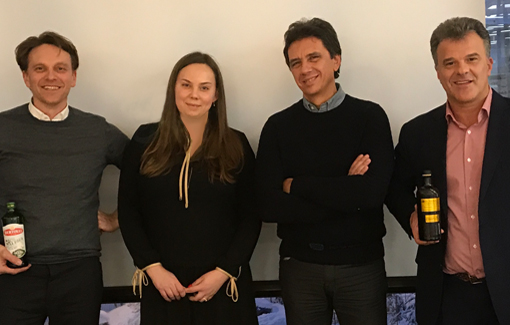 Supporting Domino’s across the Region

Since 2014 we have been working as logistics supplier to Domino’s Pizza, who currently have over 120 restaurants across the region and have plans to grow to over 200 restaurants by end 2018. In May 2017, Domino’s started a tendering process for a supplier of standard logistics 3PL services for which we participated against strong competition. Thanks to our local team efforts, the tendering process was won and a new contract for 3PL services provision signed in December 2017.

With currently approximately 500 tons of goods being moved a month and volumes expected to increase, Uhrenholt has the capacity and logistics network to cater to Domino’s expansion plans. We look forward to growing the business in Russia together with Dominos, who have plans to open restaurants in the Volga region, the Urals and Siberia besides a massive expansion in Moscow and Central Russia. 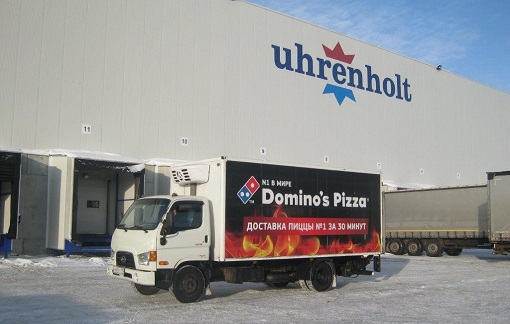 In several markets world-wide, Uhrenholt caters to the Fortune 500 YUM! Corporation primarily their Pizza Hut brand. In Russia, we not only deliver food products, we also handle their logistics including delivery of POS material to their many restaurants across Russia and Kazakhstan. At a recent prize ceremony for YUM! company awards, LLC Uhrenholt received the prestigious award for “Best Logistics Service Provider”. The award was given in recognition of our commitment to a high standard of service and customer-oriented approach. In the presence of 120 International and Russian companies, our Supply Chain Director, Boris Makarov, received the award on behalf of LLC Uhrenholt and all the dedicated employees at our Chekhov Distribution Center. In addition to this distinction, Uhrenholt was also commended for passing the YUM! international audit with the highest score among all suppliers to YUM! Russia. Appreciation goes to our team in Russia – excellent work, well done! 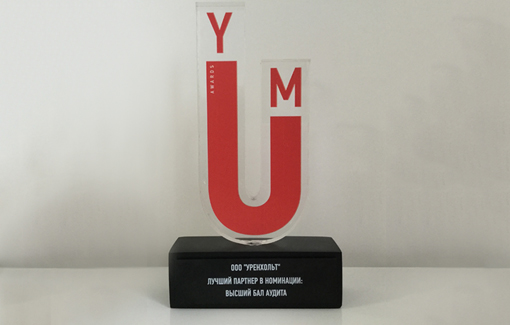 For the second time Uhrenholt Russia together with our partner the Austrian group of companies «Do & Co» was supplier of food for the participants and guests of the F1 Russian grand prix in Sochi.

Timing was a challenge and the range of products varied significantly from the 2014 Grand Prix. But as has come to be expected of Uhrenholt Russia, we did not disappoint our partner.

The product portfolio included all of our product groups, and spanned a total of 336 different products. In addition to our normal product range we also provided categories such as fresh fruit and vegetables, chilled seafood and meats. We were also expected to handle 10.5 tons of dry ice!

Read the positive statements from our partner on our performance 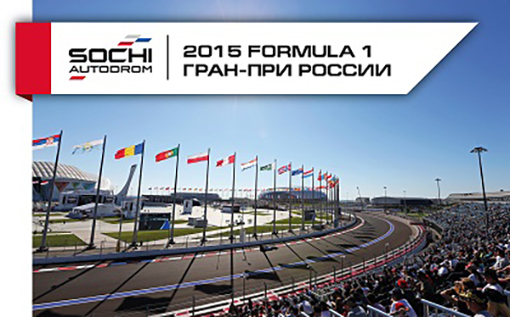 Uhrenholt was commissioned to partner with Tatinter Restaurants as an official food supplier for the FINA World Swimming Championship in Kazan, which took place between 24th July and 9th August 2015. Recognized for the work we did during the Winter Olympics and Formula 1 in Sochi, Uhrenholt was an easy choice to make sure that athletes and visitors alike were well catered for.

Due to Kazan's unique location in Russia, more than 800 km from Moscow, the FINA Swimming Championship 2015 posed some challenges for Uhrenholt’s team to overcome, not only in terms of logistics, but more importantly, the city has a high population of Muslim inhabitants, which meant we had to source a large number of Halal products to offer in the food selection.

The menu was indeed multi-cultural, spanning many corners of the globe while catering for high dietary specifications demanded of Halal, Kosher, lactose and gluten free. As our customers have come to expect of us, Uhrenholt’s assortment met every request. 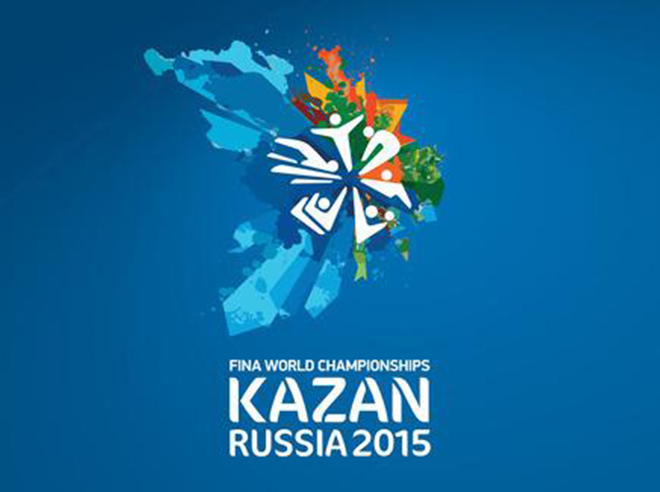